Samira Khatib Tuffaha was born in Al-Bireh, Palestine in 1936 during the British occupation. To serve the educational needs of her country, Samira became a school teacher immediately upon her own high school graduation. For the following eight years, she taught high school in Al-Bireh, then she taught at an elementary school for girls in Sinjil and Silwad, where she became the school principal at the age of 24. She emigrated to the United States in 1963.

Samira believes that education is the most important vehicle for the empowerment of young women, and that they should have access to educational opportunities that were not available in Palestine when she came of age. It is in this spirit, and in partnership with Birzeit University in Palestine, that she has created  the Samira Khatib Tuffaha Endowed Scholarship. The endowment will help to ensure that financial hardship no longer prevents young women from pursuing higher education. The scholarship is awarded annually to young women based on financial need, fully funding the cost of their tuition, and prioritizes those who live in areas under threat of expulsion by the Israeli occupation. 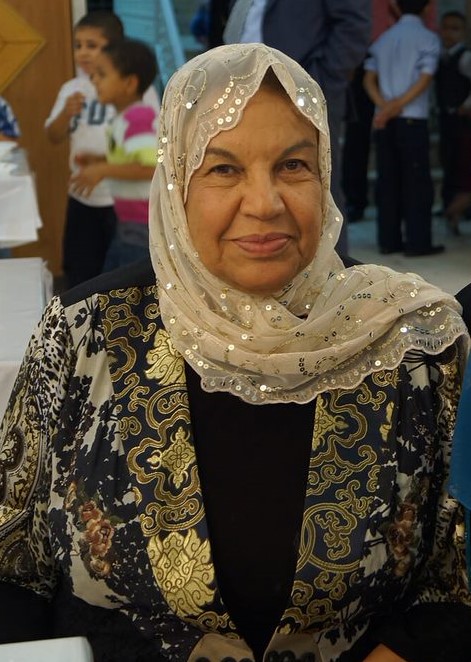 The first recipient received her scholarship in the 2022-2023 academic year. By making a donation to the Samira Khatib Tuffaha Endowed Scholarship, you will contribute to expanding its reach to serve young women who would not otherwise be able to pay the cost of tuition.

Donations are tax-deductible and can be made to the Birzeit University Fund which is a registered 501(c)(3) charitable organization based in the United States. To make a donation.